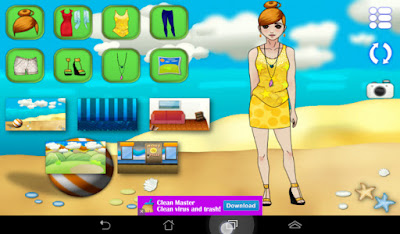 Mobile version for Android is finally available. It's made as native Android library with Pascal programming language and Android NDK. The Eclipse project is also included with AdMob banner + interstitial ads. This is not native Java game.

There is a documentation included how to edit game code and remove AdMob ads so you could use another mobile ads network or publish into Asia markets where there is no Google Play Services.

It's also easy to reskin the game as all graphics and audio are included in the assets folder. Since it's written with cross-platform game engine it's also possible to port the game for iOS,Linux and MacOS. Windows desktop version is already included. 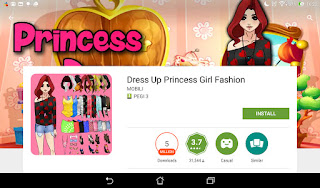 Other lucky customers even reached 5+ million downloads on the Google Play app store. There is also going on a promo sale on all my other games . Save up to 40%! 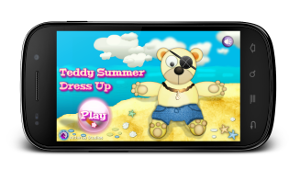 Finally there is a port of Teddy Summer Dress-Up HTML5 game for Android devices. It's written in Pascal as native Android library and comes with Eclipse java project. 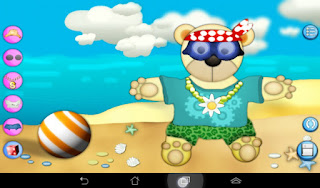 It comes with AdMob banner and interstitial ads. There is information provided how to remove those ads from the project if you want to use another ads network. You will also find a PSD files for easy reskining and branding the game. All text can be easily translated as it comes in separate graphic files. 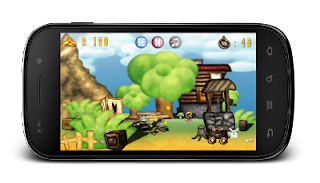 Forest Mayhem - old HTML5 game now is ported to Android and can be downloaded from Google Play Store .

You can also get the whole source code for this game and reskin/translate whole game. 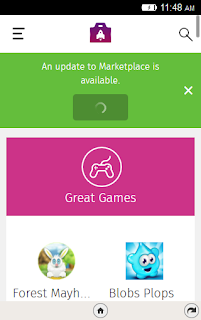 Game is also available from Firefox Marketplace for desktop/mobile and Firefox OS devices. It has been downloaded more than 20k times. 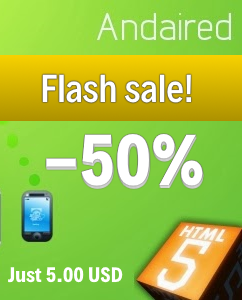 Drop me a message